The world’s largest plagiogranite formed by reworking of juvenile crust, not in a mid-ocean ridge environment as commonly assumed

Figure 1: A field photo of the plagiogranite complex with mafic enclaves.

In a recently published paper in Nature journal Communications Earth & Environment, the EDRG team and collaborators report the world’s largest known plagiogranite complex (up to 5,000 km2) in the Eastern Desert of Egypt, near El-Shadli (Figures 1 and 2), which lies in the north-western part of the Neoproterozoic Arabian-Nubian Shield (ANS). Field evidence indicates that the plagiogranite complex, including some mafic members, intruded newly accreted juvenile oceanic terranes. Petrological, geochemical, and isotopic data indicate that the plagiogranite complex was produced by extensive partial melting of the accreted oceanic lower crust (as a proto-continental crust) instead of the previously known mechanisms in mid-ocean ridge environments. The formation was likely linked to mantle plume activity during the break-up of the supercontinent Rodinia (Figure 3). This work documents a previously overlooked mechanism for the formation of plagiogranite, and it could potentially serve as an analogue for the formation and consolidation of some of the earliest continental crust on Earth.

Figure 2: Geological map of the studied El-Shadli area with sample locations. The rock units include the El-Shadli bimodal volcanic rocks, the El-Shadli plagiogranites-diorite-gabbro assemblage (this study), the W. Ghadir ophiolitic assemblage, the W. Hafafit core complex, post-collision alkaline granites, and post-collisional volcanics.
Figure 3: A tectonic model for the formation of the El-Shadli plutonic complex. (a) Oceanic spreading and subduction along a continental arc during ~830–750 Ma, highlighting hydrothermal fluids circulating and altering the lower oceanic crust near MOR. (b) Accretion of oceanic terranes (including oceanic arcs) during ~750–730 Ma, forming a juvenile proto-continental crust. (c) Formation of the El-Shadli plagiogranites and associated gabbros above asthenosphere upwelling possibly driven by a mantle plume at ~ 730–720 Ma by partial melting the accreted lower oceanic crust. (d) Tectonostratigraphic column of the study region. 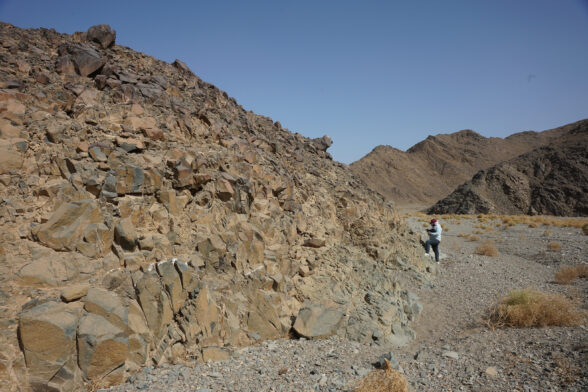 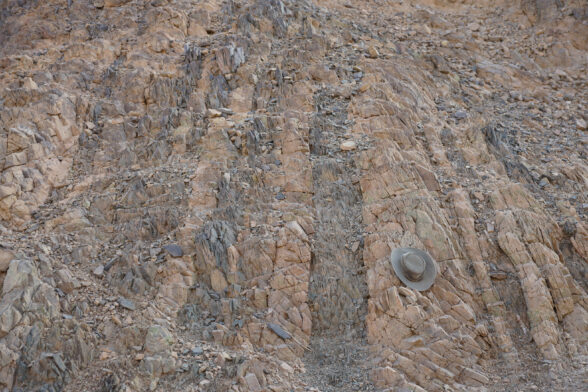 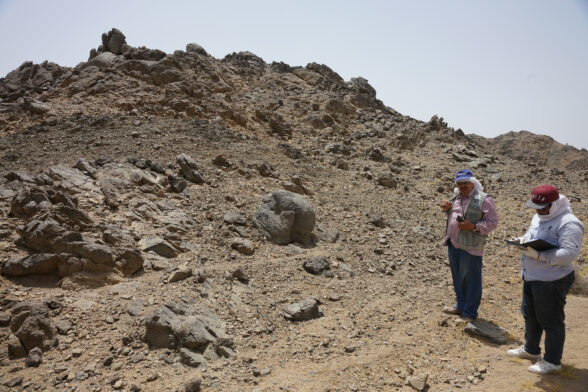