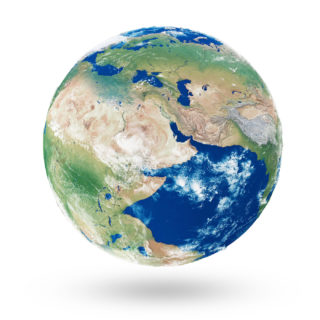 “Will There Ever Be Another Pangea?” by Aylin Woodward

Inspiring the next generation of West Australian Geologists 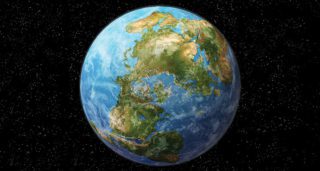 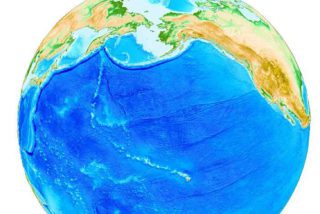 A recent University of Sydney doctoral graduate spoke with ABC’s The Science Show about his work. 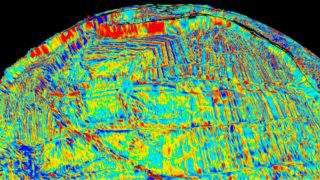 A recent Quartz article discussed some of the extraordinary palaeogeographical reconstruction work being performed by IGCP 648 contributors. 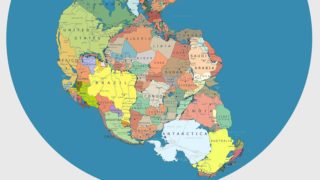 Read another short article published on the ScienceNetwork Western Australia about some of the work to be addressed by IGCP Project 648.

“Australia on path to join supercontinent ‘Amasia’” by Teresa Belcher 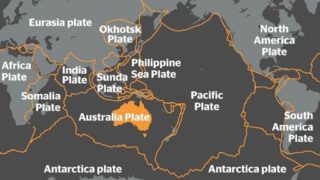