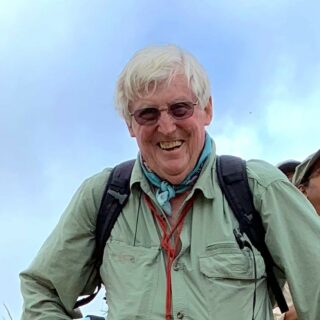 The Geological Society of America has recently awarded its highest award for 2021, the Penrose Medal, to Prof. Ian Dalziel of the University of Texas at Austin and a distinguished member of IGCP 648. 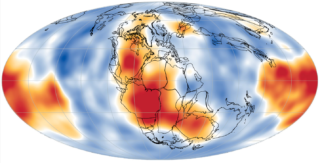 Supercontinent Pangea and the structure of mantle at almost 3,000 kilometers deep. (Courtesy of Ross Mitchell and Bernhard Steinberger.) 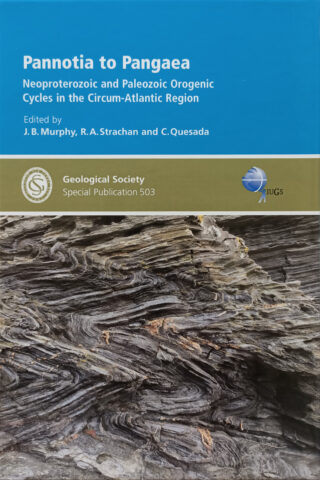 This Geological Society, London, Special Publication celebrates the career of R. Damian Nance. The contents include articles that discuss the processes responsible for the formation and breakup of supercontinents and the controversies concerning the status of Pannotia as a supercontinent.

This volume arose from IGCP 648. 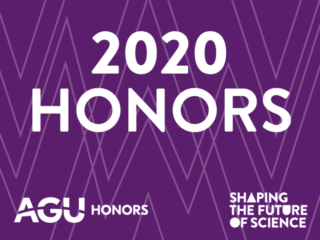 We are please to announce that IGCP648 member Prof. Michael Brown, from the University of Maryland, has been named in the 2020 list of AGU Fellows. The 62 new Fellows will be honored in a virtual ceremony (since the AGU Fall Meeting is online everywhere this year) on Wednesday, 9th December, at 23:00 UTC. 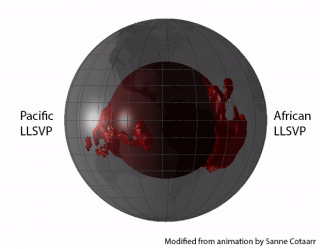 Research led by scientists in the Earth Dynamics Research Group, and published in Nature Geoscience, suggests that the Earth has two chemically distinct hemispheric ‘faces’ or domains. 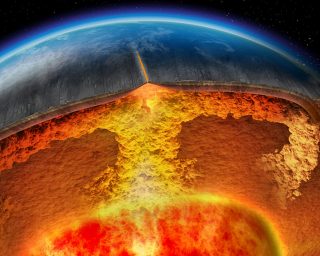 New work, published in the journal Scientific Reports, found that after the initial chemical stratification and formation of a hard shell in the first billion years of our planet’s history, there was a major chemical ‘stir-up’ some 3.2 billion years ago. 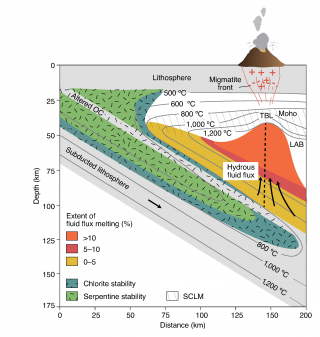 A recently published Nature Geoscience article outlines the critical importance of water in the melting that occurs in subduction zones. This work, lead by Prof. Bill Collins, also discusses how this fluid-fluxed melting influences the mineralogical and geochemical signatures of the continental crust. 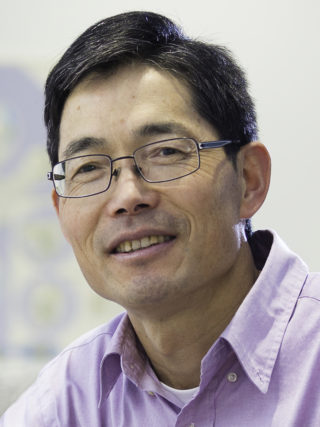 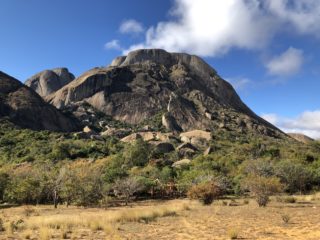 The Australian Academy of Science recently acknowledged the outstanding contributions of 20 of Australia’s leading scientists and future superstars. Prof. Müller was awarded the Jaeger Medal for lifelong achievement, which recognises research on the Earth or its oceans carried out in Australia or with a connection to Australian Earth science. 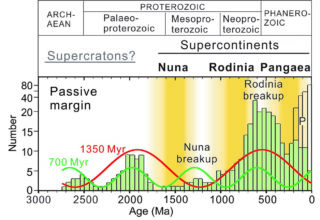 A new IGCP 648 publication in Precambrian Research highlights how the supercontinents appear to have assembled and broken up through alternating processes of ‘introversion’ and ‘extroversion’. The process spans twice the period of the supercontinent cycle and involves either the survival or regeneration of superoceans and the subduction girdle. 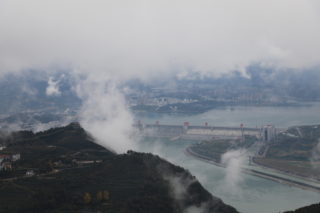 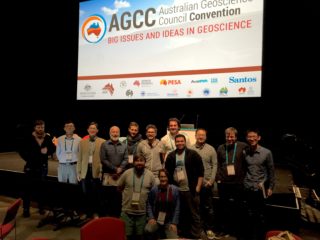 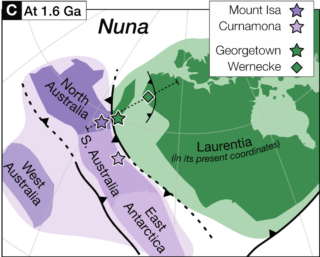 Newly published results in GEOLOGY outline the evidence for the collision of proto-Australia and Laurentia during the final assembly of supercontinent Nuna. 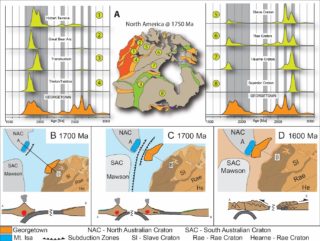 A piece of America found in northern Australia: Legacy of the 1.6-billion-year-old supercontinent Nuna

Some recently published results in the journal GEOLOGY links North Queensland to North America at 1.6 billion years ago during the supercontinent Nuna. 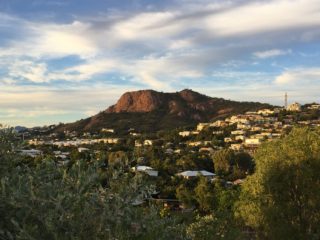 The Rodinia 2017 Conference, organised by Professor Peter Betts and the IGCP648 team, was successfully held over 11 – 14 June in tropical North Queensland, Australia. 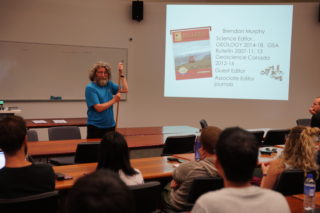 Workshop on publishing your research by Prof. Murphy

On 11 April, Professor Brendan Murphy (Haydn Williams Fellow) gave a seminar at the Curtin Applied Geology Department on the art of getting published in geoscience journals. 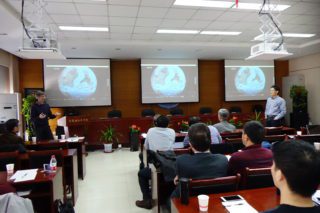 On 24 February 2017, the IGCP 648 China National Working Group was formed in Beijing.

Please click below to read about all of the successes over the past year for project 648. 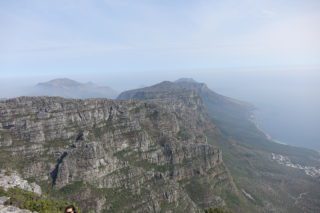 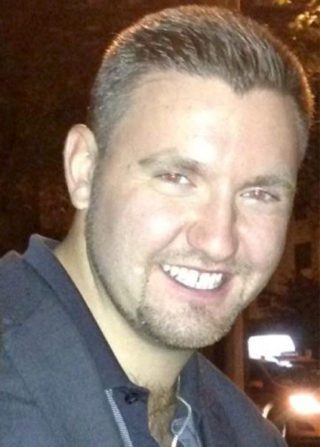 A new video log (vlog) has been established where we hear from the project secretary about some interesting recent publications/outcomes from the IGCP Project 648 community. We welcome any comments or suggestions for furture Six-Forty-Eight vlog posts. 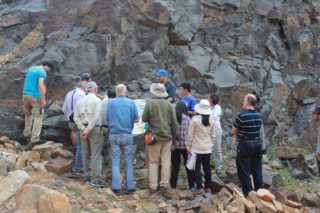 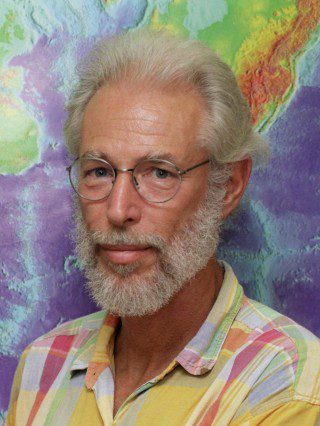 A CCFS-sponsored short course on the global climatic phenomenon known as Snowball Earth was held at Curtin University on 15 July, 2016. The seminars were recorded and are available to view online. 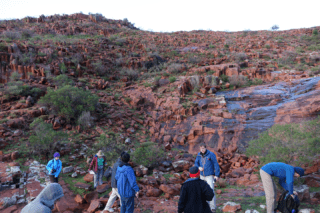 IGCP 648 sponsored session on “Supercontinent Cycles and Global Geodynamics” at the Australian Earth Sciences Convention (AESC) 2016 was a success. 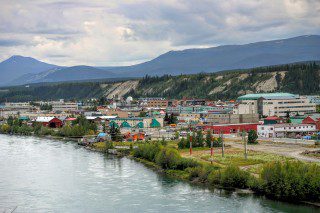 A project-specific session, convened by IGCP 648 project co-leaders Bruce Eglington and Zheng-Xiang Li, was held during the 2016 GAC-MAC meeting at Whitehorse, Yukon, Canada. 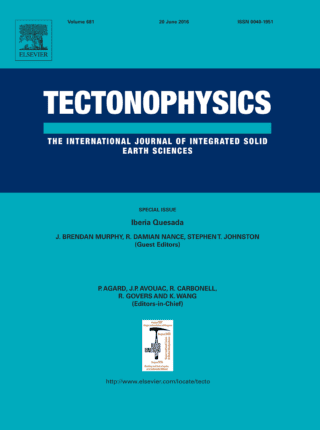 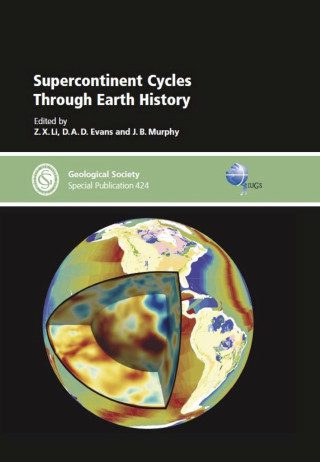 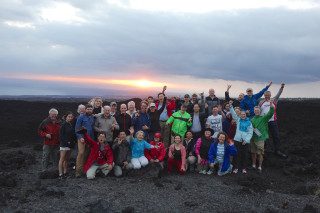 The first field symposium of Project 648 was successfully (and also enjoyably) held on the Big Island of Hawaii, one of the world’s most active volcanoes, near the center of the Pacific Plate and atop one of the two large low shearwave-velocity provinces (LLSVPs, or superplumes) in the Earth’s mantle.

The first business meeting of the IGCP 648 project was held at the AGU-GACMAC Joint Assembly in Montreal on 5 May 2015. To read the minutes of the meeting please click below.

IGCP648's impact on the wider community

Click below to see more about our community outreach.

Click below to hear from the project secretary about some interesting recent publications/outcomes from the IGCP Project 648 community.