The fourth annual ACTER field symposium, thematically titled “Tectonic evolution of the North Qilian Mountains: from Paleozoic oceanic subduction to Cenozoic plateau expansion”, was held from 25th August to 3rd September, 2018 in the Gansu Province, a historical and cultural province lying between the Tibetan and Loess plateaus in north-western China. This year, the field trip and symposium was jointly led by Prof. Shuguang Song from Peking University and A/Prof. Lei Wu from Zhejiang University. Prof. Song has spent over 30 years in the Qilian Mountains, studying the Paleozoic tectonic events and associated magmatism and metamorphism of the Qilian orogenic belt, and is an expert in the field of the Qilian geology. While A/Prof. Lei Wu, as a rising star of young Chinese geologists, has spent years working on the Cenozoic basin history and tectonic evolution of NE Tibet region, publishing over ten high-impact scientific papers on this region.

After landing in the Jiayuguan airport and being spoiled with iconic views of the ancient Jiayu Pass (originally constructed in the year 1372), the group travelled east to the Sunan County for the first taste of the Silurian turbiditic sediments that developed as part of the Ordovician back-arc basin. Here they also observed the angular unconformity between the Carboniferous limestone and the Silurian turbidites, which geologically locates the north Qilian region. The first three days were spent in the region near the Sunan County, to examine the early Paleozoic subduction systems of the north Qilian suture zone and their associated magmatism, metamorphism and sedimentation. On the fourth day the group started to travel westward to Jiayuguan and Dunhuang, examining the contact between, and the deformation of, the Cenozoic red sandstone sequence and the Silurian granitic plutons in the Jinfosi area. Along with this geological stop, the trip ‘officially’ moved from the Paleozoic oceanic subduction and subsequent block collision into the Cenozoic intracontinental tectonics, related to the expansion of the Tibetan Plateau, which also brought the group very exciting geology and landscapes in the following days. Neogene and Quaternary sedimentary sequences and structures impressed in many ways, including a visit to the first oil well of China at the old Yumen town built in 1939. Everyone in the group was impressed by A/Prof. Lei Wu and his way of calculating the rising rate of various terraces on the last day, not to mention the excellent Paleozoic intrusions and granulite outcrops along with Dr. Yan Zhao’s knowledgeable introduction of the Mogutai region and geology the day before.

Aside from the incredible geology, the group enjoyed many fantastic evenings filled with scientific discussions, genuine local cuisine and great relaxing company. The 2018 ACTER Field Symposium was another definitive success, giving members the great opportunity to see some spectacular rocks of the Qilian Mountains as well as iconic landscapes of the vast north-western China, with people crossing different institutions, career stages, gender, disciplines and cultural backgrounds. Such a series of annual symposiums is becoming a regular and impactful event across all ACTER institutions. It will continue to be a platform for research training and education of geoscientists of all career stages, and for promoting cross-institutional and cross-disciplinary networking and collaboration. 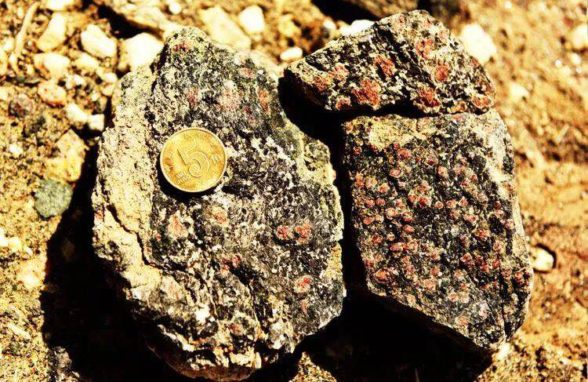 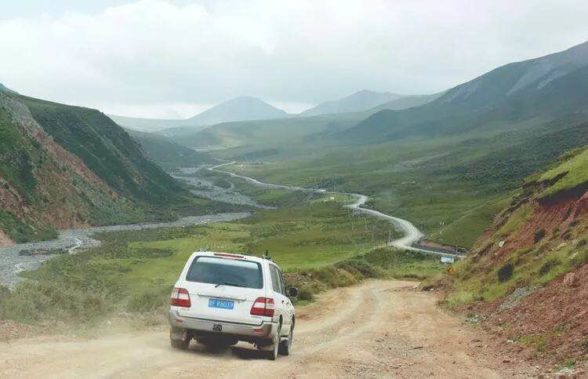 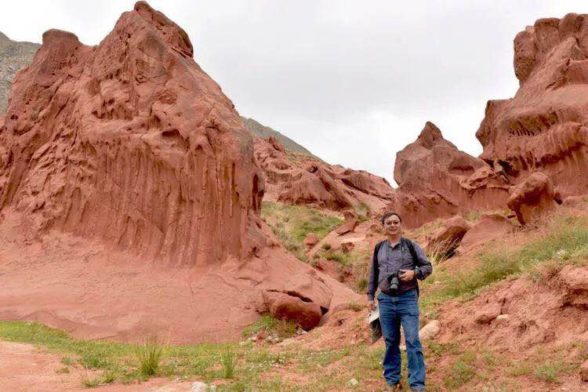 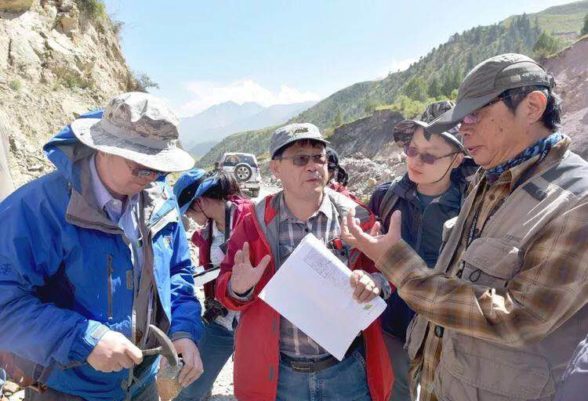 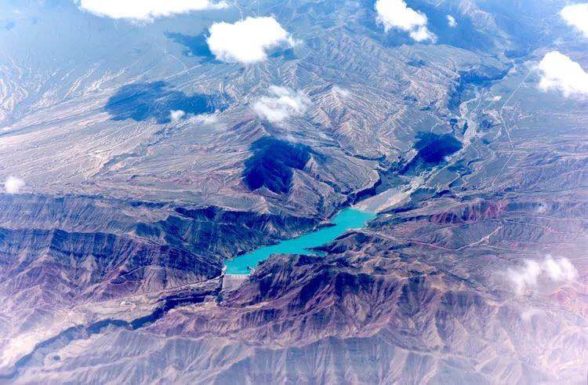 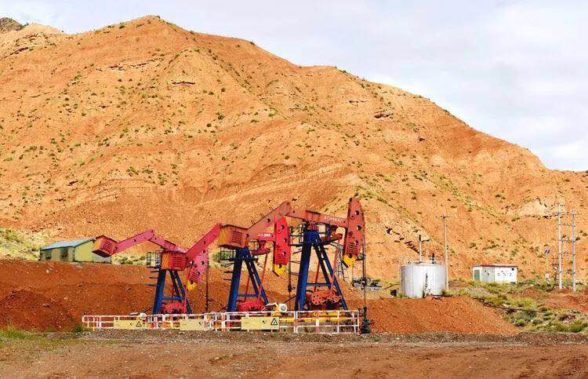 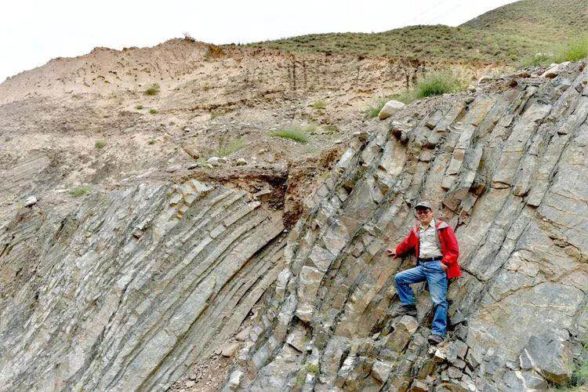 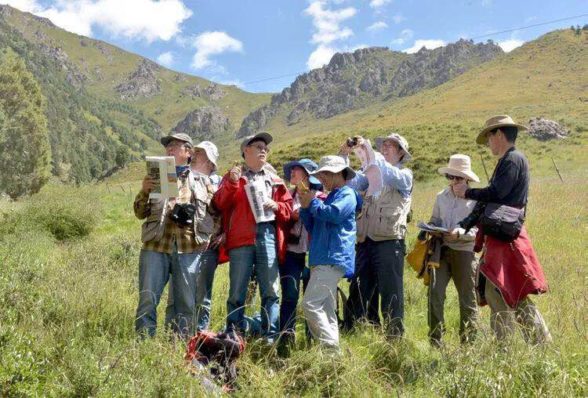 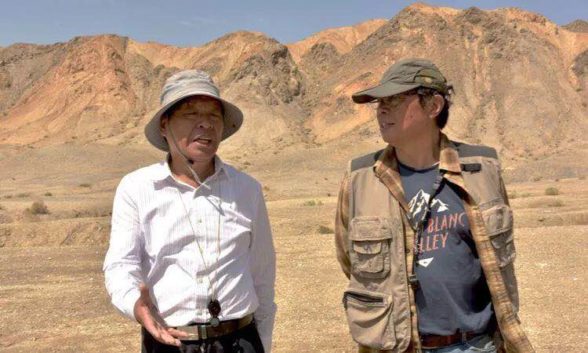 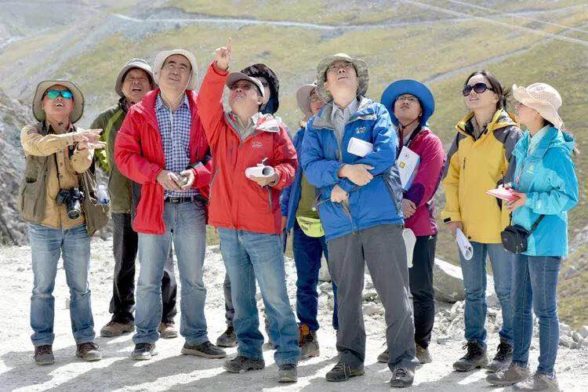 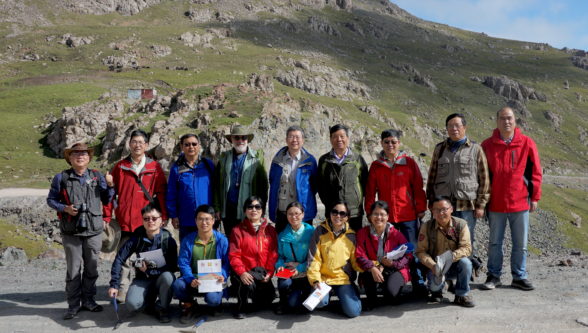 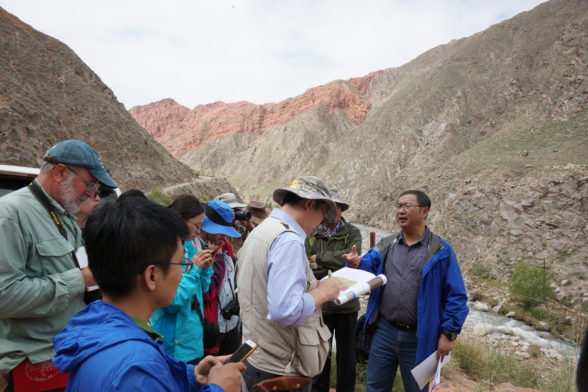 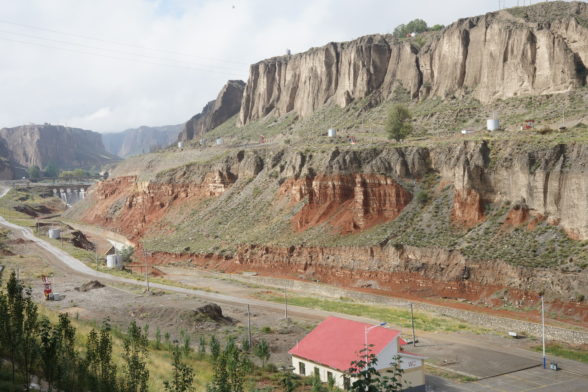 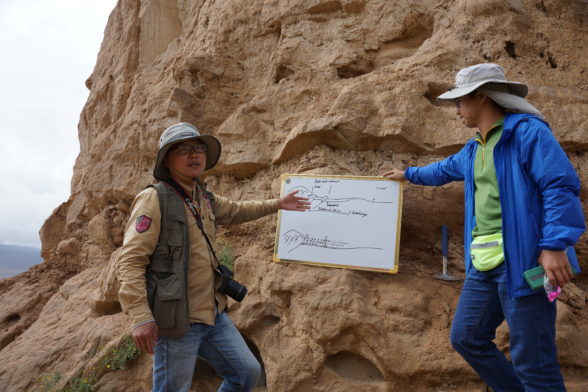 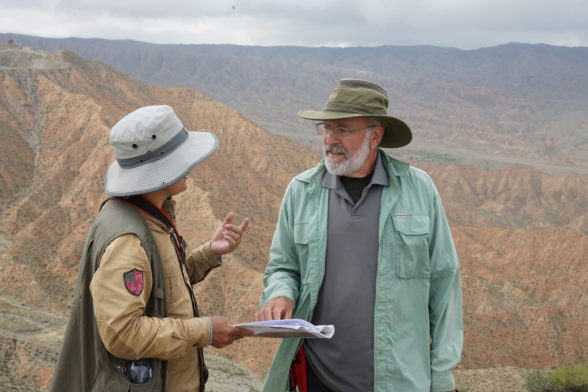 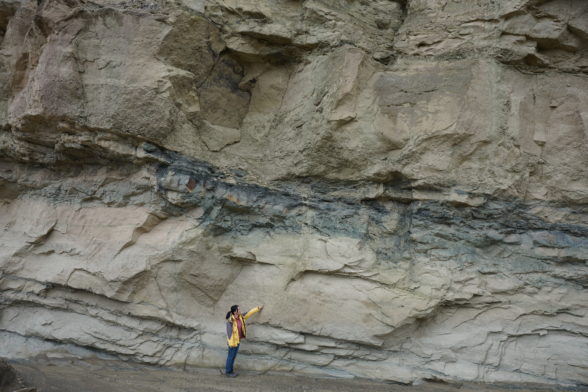 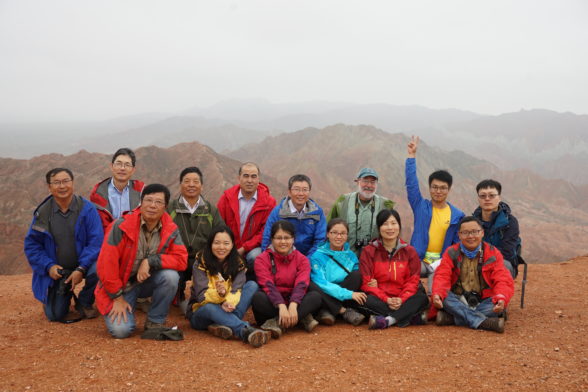 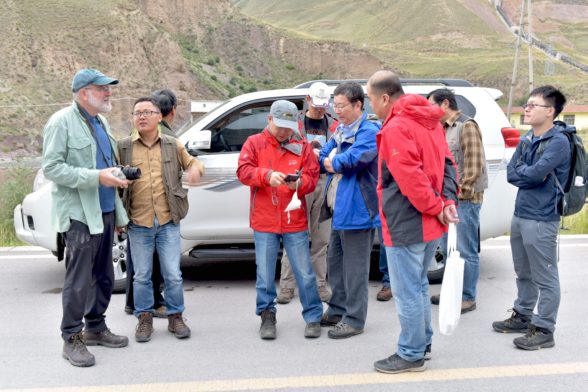 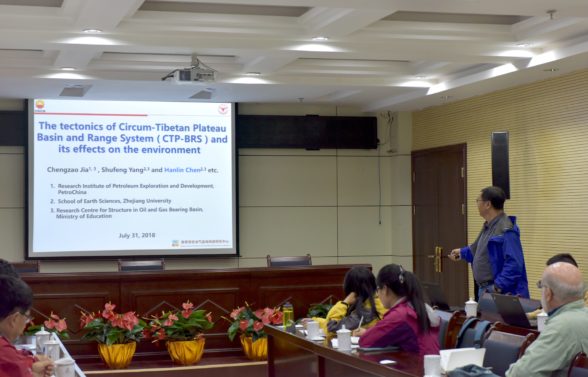 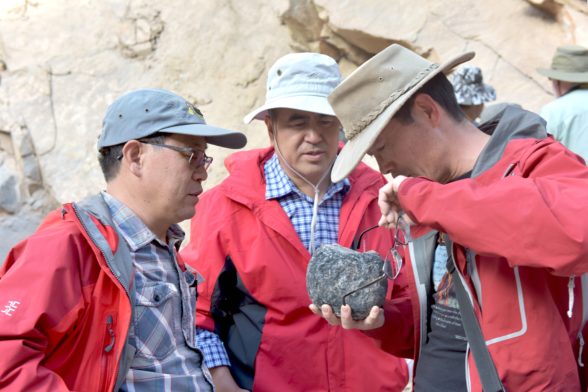 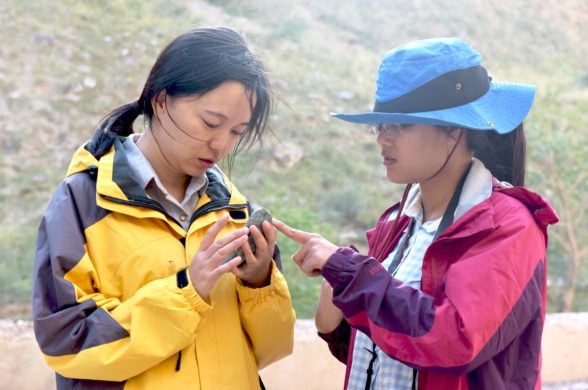 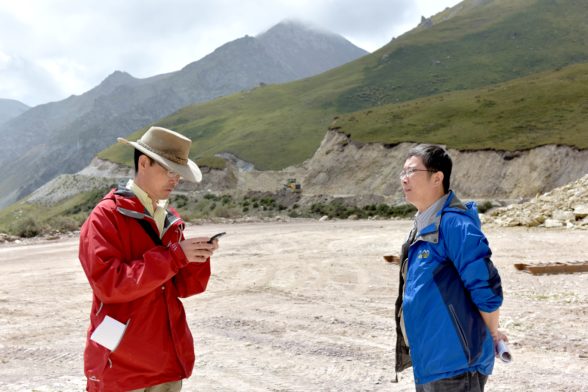 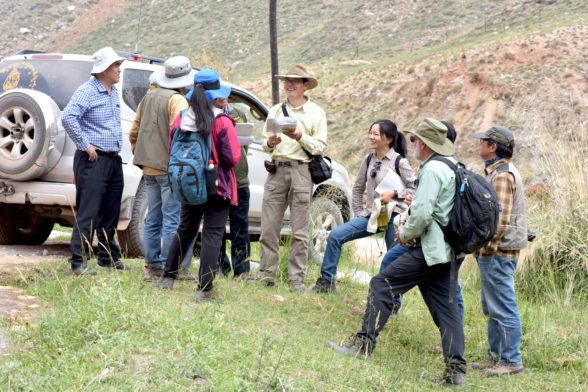 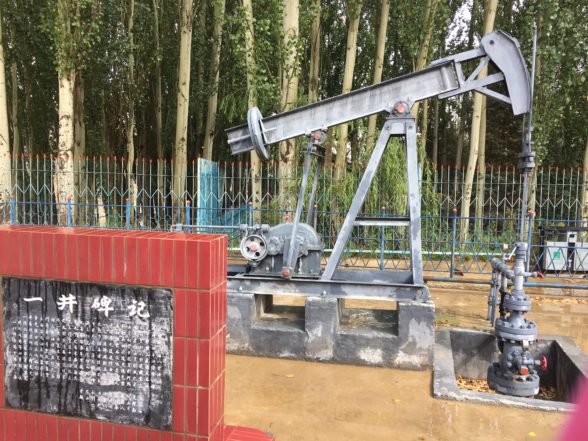 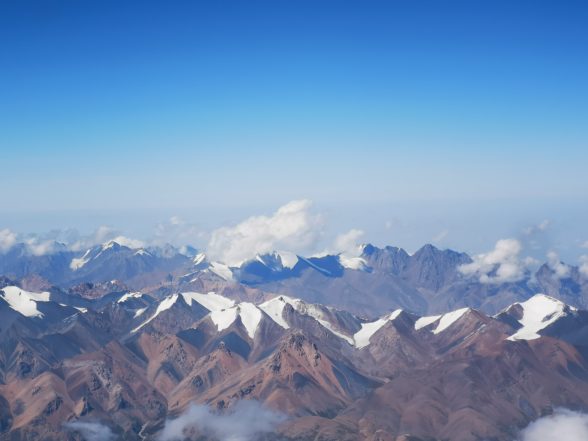 Read a more extensive article by Prof. ZHAO (in Chinese)