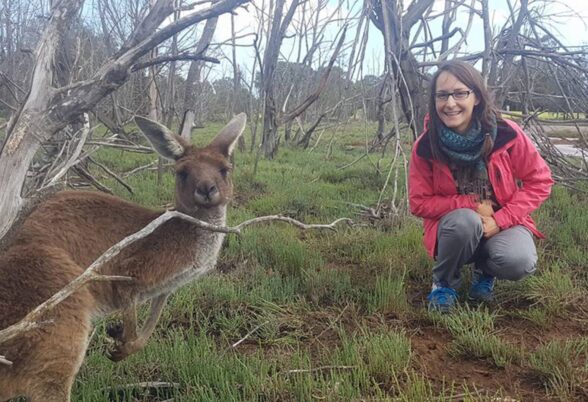 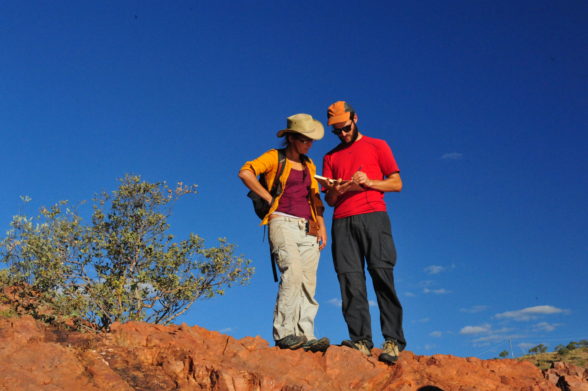 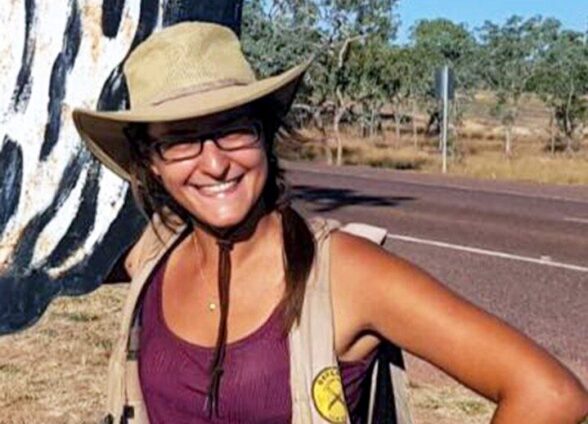 Dr Silvia Volante, a PhD graduate from the EDRG, was recently awarded the prestigious Chris Powell Medal by the Geological Society of Australia for her outstanding PhD paper in the journal of Tectonics (Volante et al., 2020. https://doi.org/10.1029/2020TC006162) entitled “Structural Evolution of a 1.6 Ga Orogeny Related to the Final Assembly of the Supercontinent Nuna: Coupling of Episodic and Progressive Deformation”.

This article, accompanied by two of her supporting papers, were previously featured in one of our research highlights. The work not only resolved the decade-long debate on the complex structural and metamorphic evolution of the Mt Isa and Georgetown region in northern Queensland, that proved to be a rare and critical record of how the world’s first supercontinent Nuna formed, but also opened the door for achieving a fundamentally new understanding of how the world-class Mt Isa-Broken Hill mineral province formed.

Through this complex and multifaceted study, Silvia was able to resolve the long-standing controversy about the degree of importance and relative order of major tectonic events in Mesoproterozoic NE Australia. Furthermore, she was also able to link the regional events to global events, interpreting the observed three phases of structural/metamorphic events in terms of the assembly of the Mesoproterozoic supercontinent Nuna, putting northern Queensland firmly on the global geotectonic map.

Congratulations on this exceptional honour Silvia!